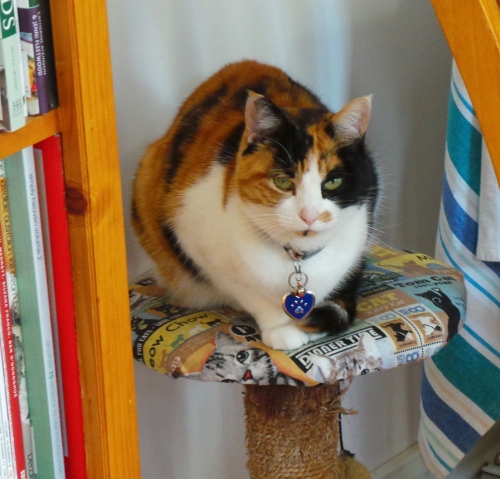 As I mentioned in my last note, I have been quite unwell. The change of seasons is always fraught for anyone with an autoimmune disease or two (or, in my case, six :/). The fluctuations in temperature from the daytime to the night seem to set one’s immune system on high alert and it goes off looking for things to kill.

Which means that the autoimmune diseases all get particularly active.

I have been fatigued beyond belief, in enough pain to fell a horse and swollen beyond recognition in parts. I have been spastic – a word which probably doesn’t mean what you think it means, look it up – unco-ordinated, as well as imaged, prodded and phlebotomised.

Ladies and Gents, I am a walking study in autoimmunity. Which means that I am also an expert in frustration, disbelief, stubbornness and – on occasion – swearing. In fact, I can swear fluently in three different languages and have been doing so at length.

I get rather fed up with it all.

There has been some cooking and pictures were indeed took, but I have been incapable of typing anything or using a mouse.

So I have been away from keyboard (afk).

Hopefully, things will improve from hereonin.

I am attempting to write things up, but the going will be slow as my fingers are one of those things that are puffed up.

In the interim, some happy cats. 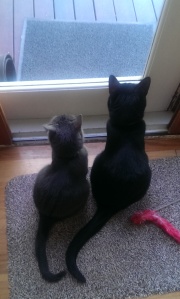